Ben Branagan is a visual artist and designer based in London. His work has been exhibited in the UK and internationally and can be found in collections including the Tate Artists book archives. Alongside this practice he is an Associate Lecturer at the London College of Communication. 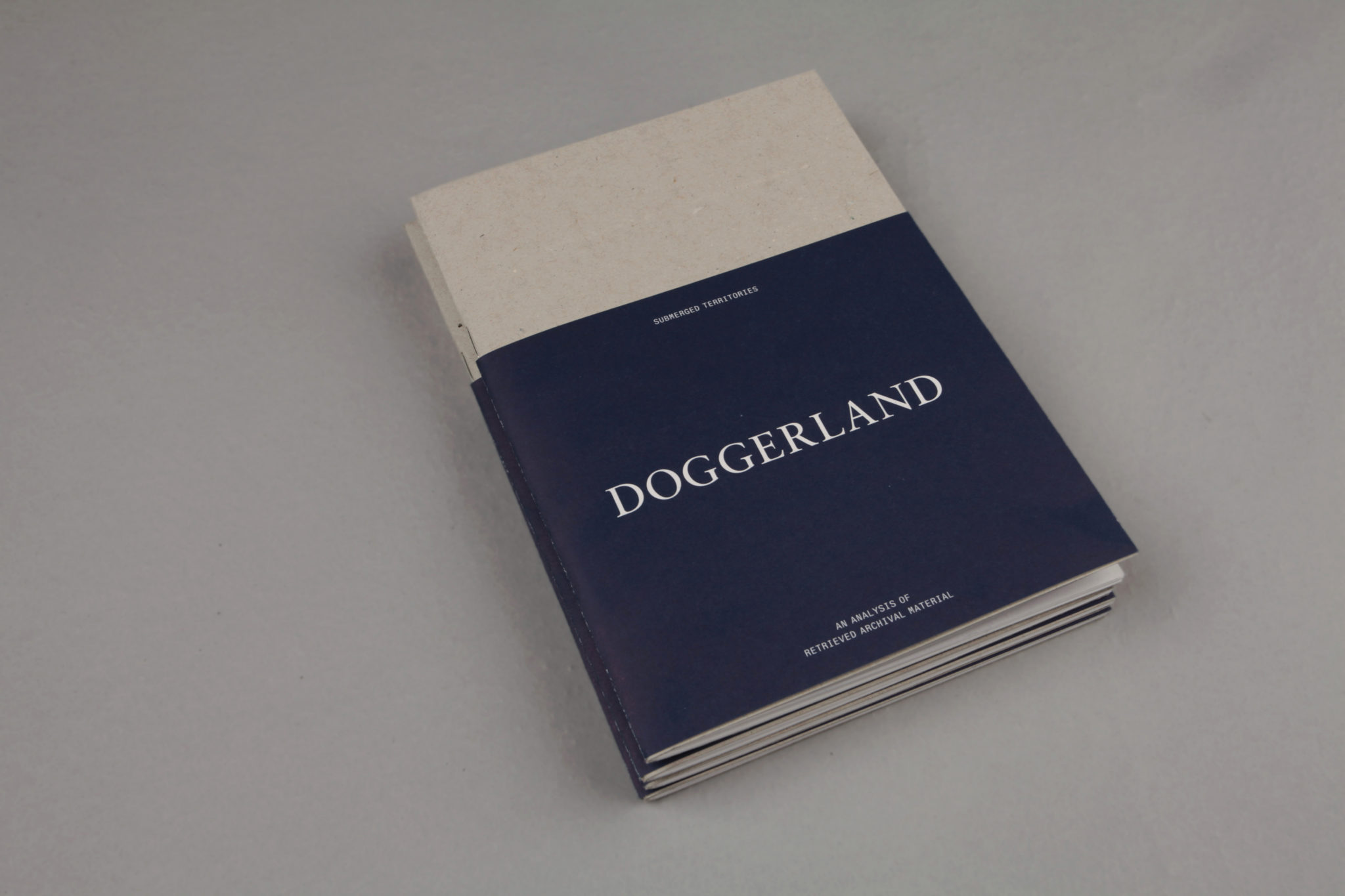 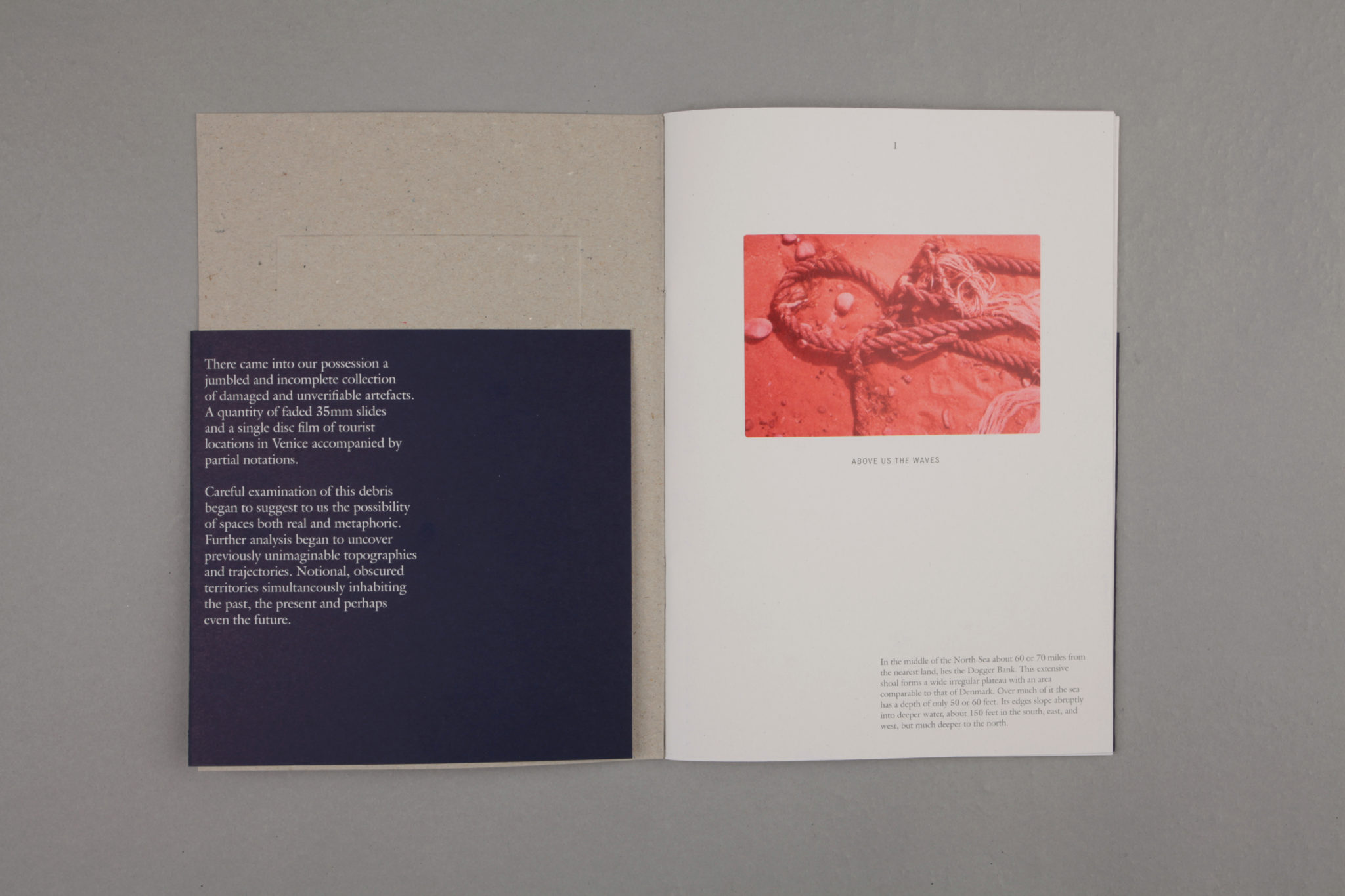 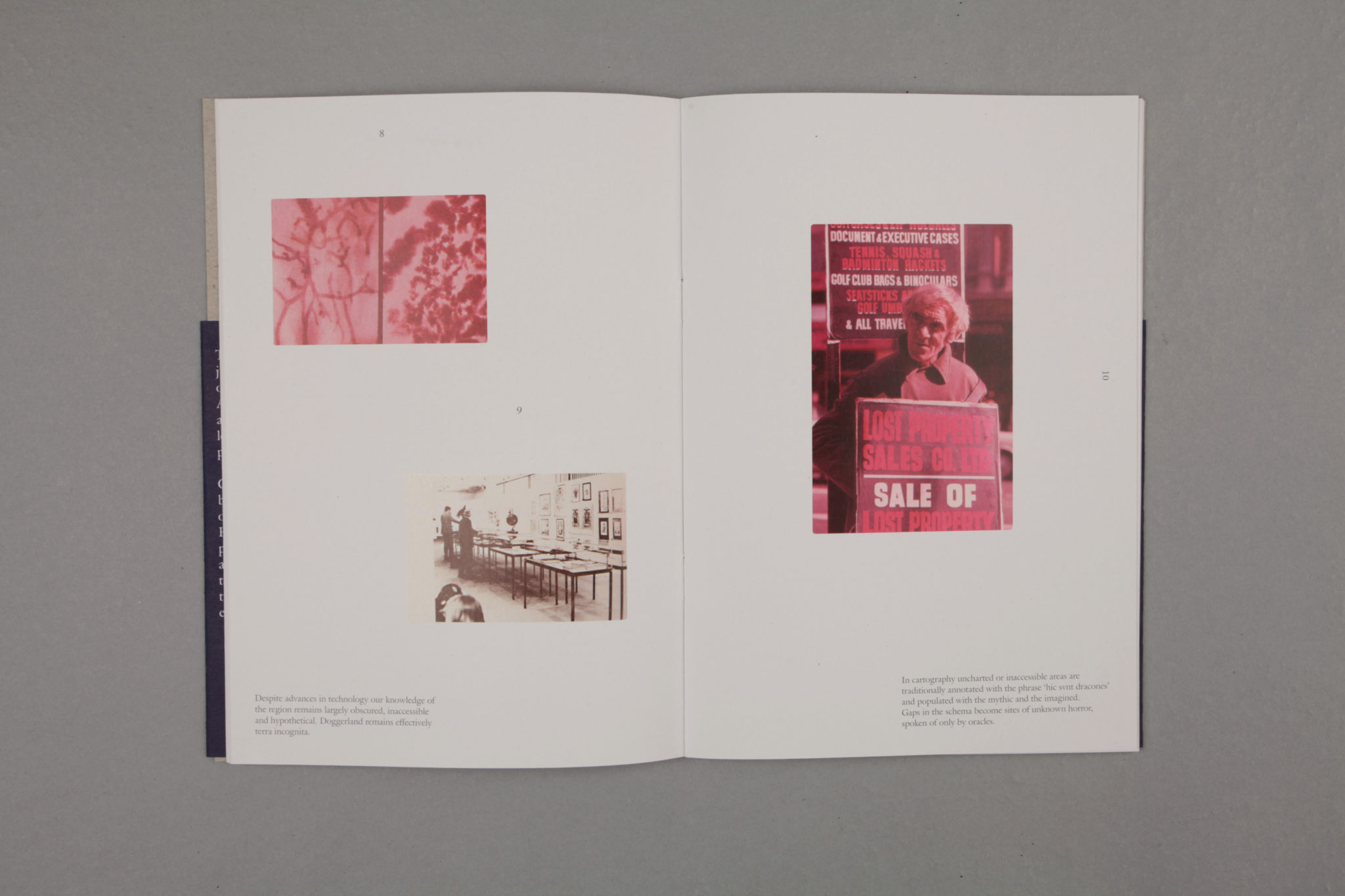 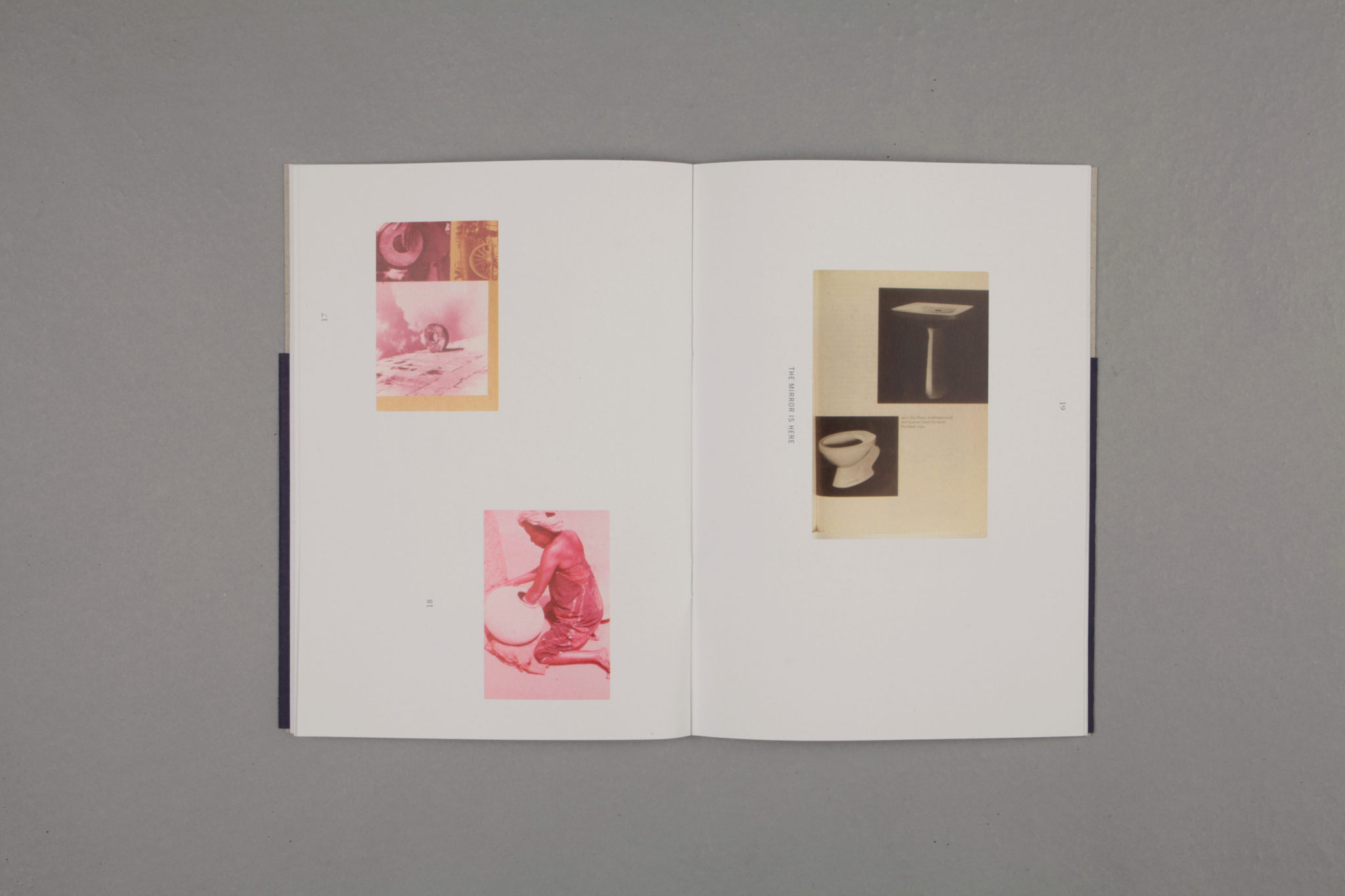 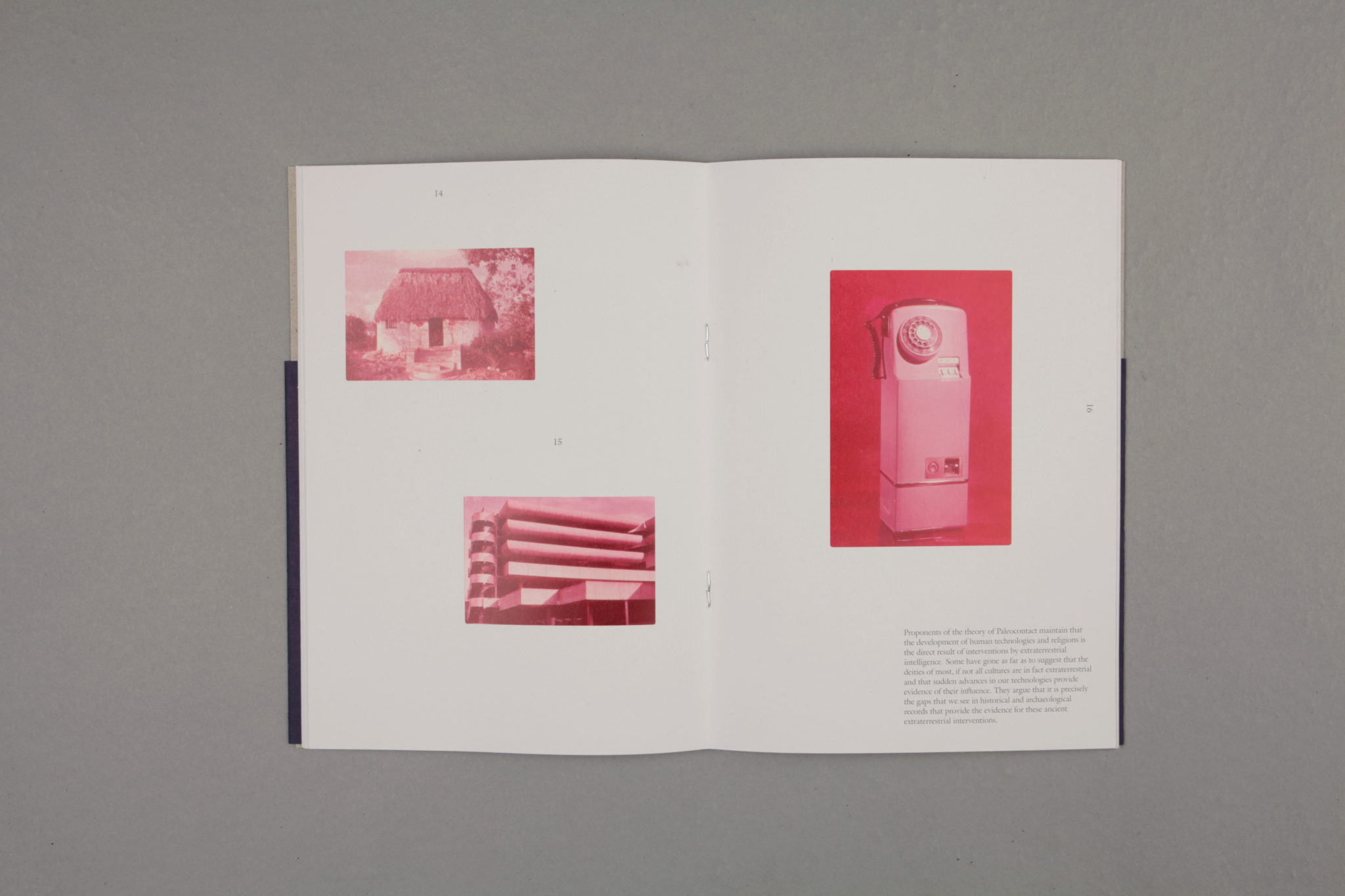